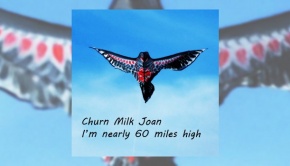 “Make a wish, ride a bike, you can do anything you like”, says the third optimistic line from opening track... Read More → 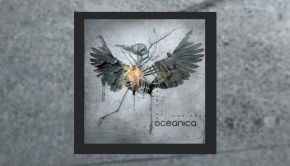 I think we can all admit that there are some albums which speak to us more than others. Last year... Read More → 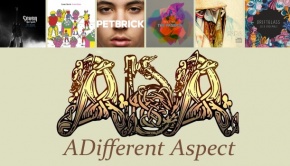 In this update we feature: • Seven That Spells – The Trilogy Live at Roadburn • Casimir Liberski – Cosmic... Read More →

22 February 2011. A magnitude 6.3 earthquake struck Canterbury, New Zealand, centred around Christchurch (at the time, the second most... Read More →

With his new album, Rise and Fall, imminently released, TPA’s John Wenlock-Smith spoke to John Holden about the music, his... Read More → 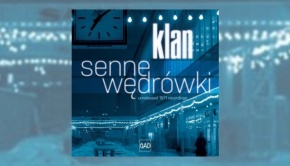 The quartet from Warsaw, founded in 1969, celebrated its 50th anniversary last year, an ideal opportunity to re-release a number... Read More → 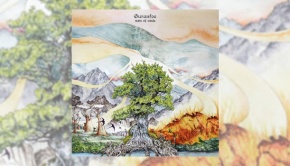 There are many bands playing the almost oxymoronic styled retro-prog, and few do it in a way that interests me.... Read More → 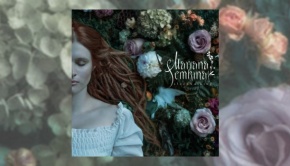 I’m not sure what I was expecting from Mariana Semkina’s first solo outing, but it wasn’t the opening track of... Read More →

The second studio release of Croatian band Doringo, Gužva u Svemiru is described by the band as their first venture... Read More →