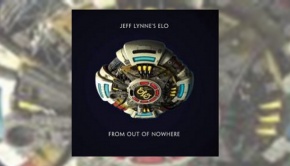 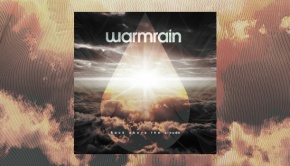 Warmrain – Back Above The Clouds

In the summer of 2019 Warmrain finally released their ambitious double album Back Above the Clouds, in a prolonged process... Read More → 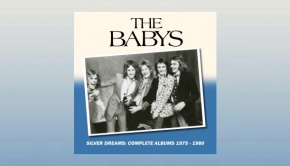 “Is this Prog?”, I hear you asking. Well the simple answer to that is clearly ‘No’. It is, however, superiorly... Read More → 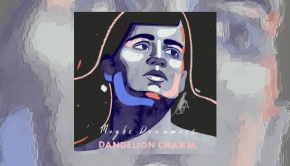 My introduction to Dandelion Charm came in the shape of their Riding The Flood EP, released in January 2018, and... Read More → 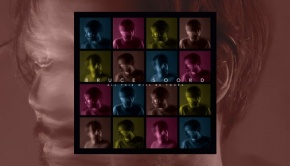 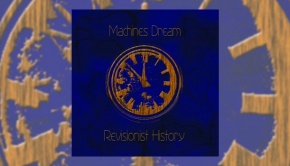 It’s come to that time of year when everyone is making lists of their favourite releases of the year. This... Read More →

Samuel Hällkvist is a great artist, a guitarist and songwriter who has an active career as a member of Isildurs... Read More → 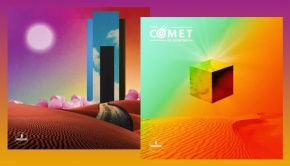