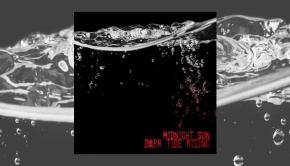 In relatively dark times it is hardly surprising that art and music reflects some of that angst and uncertainty and... Read More →

This is the new and long-awaited third album from U.S. Progressive Rock supergroup Flying Colors, coming some five years after... Read More →

CIRCU5 / I Am The Manic Whale / Let’s Swim, Get Swimming

Level 3, Swindon Saturday, 30th September 2019 This is as much a review of this fantastic little sticky-floored venue with... Read More →

Michael Whiteman – I Am the Manic Whale

With two studio albums under their belt, I Am the Manic Whale released a live album earlier this year, a... Read More →

Aethellis – A Home In Your Thoughts [EP]

I’m not sure if it’s just me, or do you sometimes hanker after some classic sounding prog from new bands?... Read More → 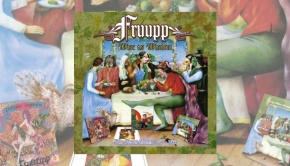 Sometime in 2011, just before each of Fruupp’s albums reached their respective 40th birthdays, I happened upon two interesting looking... Read More →