Public Service Broadcasting (PSB) are in danger of becoming ‘National Treasures’ with their penchant for musically documenting stories from history... Read More →

St. David’s Hall, Cardiff Wednesday, 31st October 2018 “Welcome back my friends to the show that sporadically ends…” There are... Read More → 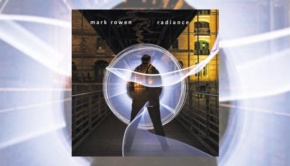 I don’t know but can imagine that, like me, you like nothing better than trawling through boxes and racks of... Read More →

Jordsjø released their first album to appear on CD, Jord, earlier this year through Karisma Records, and it has become... Read More →