This is the fourth release from Dutch based Fractal Mirror, their first for Bad Elephant Music – it’s actually the... Read More → 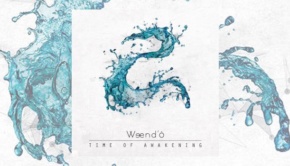 Music always has the ability to affect emotions, but although those moments are quite far between surprises happen. I first... Read More → 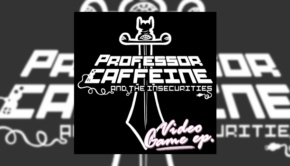 Never judge a band by their name, as on the surface Professor Caffeine & the Insecurities is something I would... Read More →

I have been a fan of Jonathan Wilson ever since hearing his first album Gentle Spirit, released back in August... Read More →

In the 2012 foreword notes of Henry Scott-Irvine’s amazing book Procol Harum: The Ghosts Of A Whiter Shade Of Pale,... Read More → 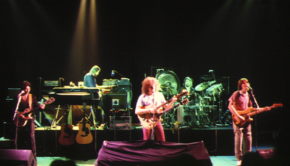 As a follow up to his recent review of Novalis‘ Schmetterlinge box set, TPA’s Basil Francis took the opportunity to... Read More → 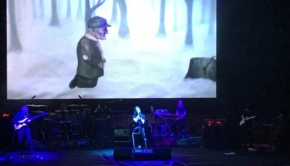