CDBaby.com is a real treasure trove to find great contemporary music and while searching one day recently I discovered Cuban... Read More → 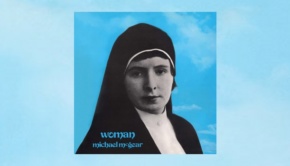 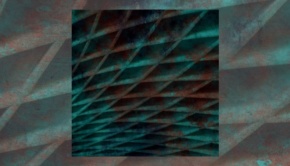 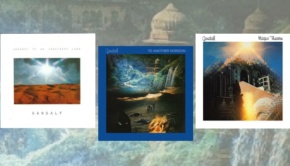 Gandalf – Journey to an Imaginary Land / To Another Horizon / Magic Theatre

Ouch! Make sure you have your headphones turned down, as the blastoff at the beginning of Departure, the first track... Read More → 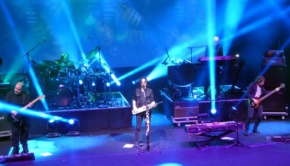 The Palladium, London Tuesday, 7th November 2017 When Marillion are in this kind of mood, few bands are able to... Read More → 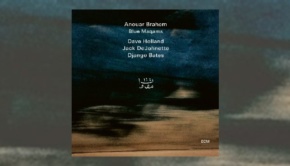 Whenever I would listen to Sid Smith’s Podcasts from the Yellow Room, I would imagine that a spider was creeping... Read More → 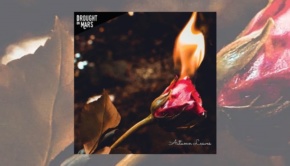 Drought On Mars hail from Bridgnorth, Shropshire in the U.K. and is another excellent new band which I found on... Read More → 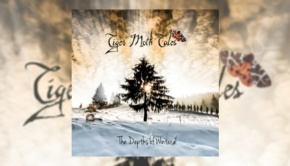