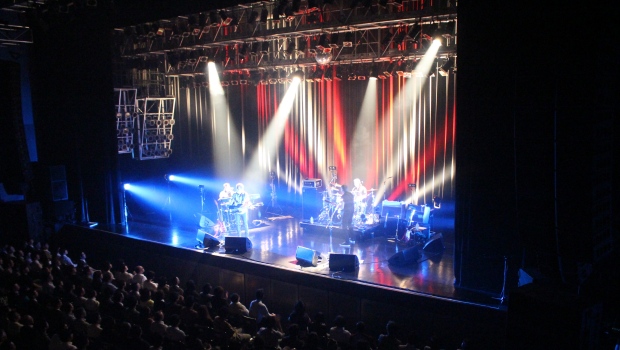 In late October Camel announced a special concert at London’s Royal Albert Hall where they would perform Moonmadness in its entirety. It was also hinted at the time that more UK dates would follow. And here they are:

Camel said of the tour: “After the hugely successful tour of Japan with keyboardist Pete Jones, the band was keen to get back on the road as soon as possible. After a few wrinkles were ironed out, mainly to do with schedules, they organised a brief get together a couple of weeks ago and it was a unanimous decision to return to the road in 2018. With the success of The Snow Goose tours in 2013 and 2014, the band agreed presenting Moonmadness with the same faithful intention would be every bit as enjoyable.” 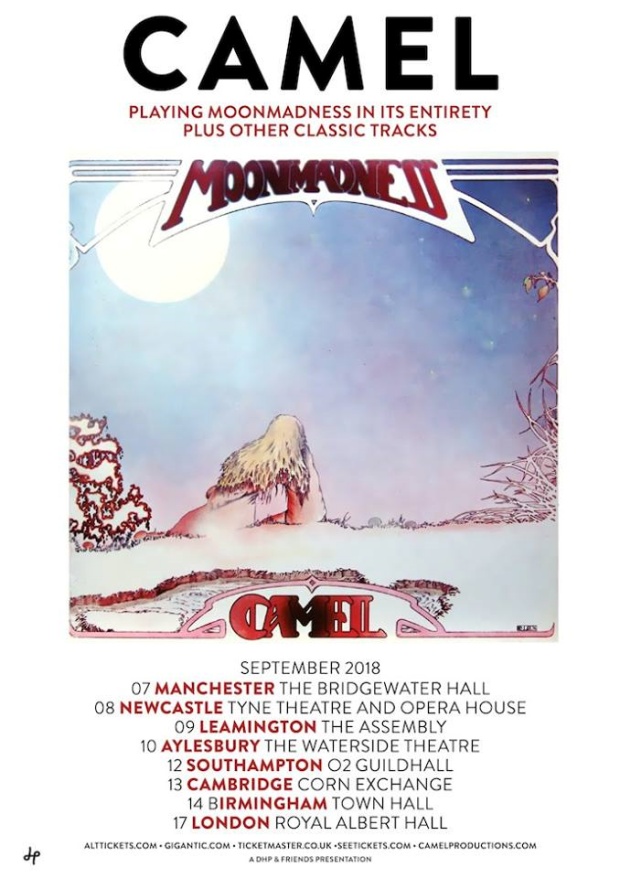