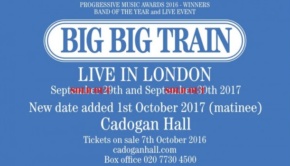 John Hackett Band – We Are Not Alone

Multi-instrumentalist and session player John Hackett just happens to be the younger brother of Steve, with whom he has contributed... Read More → 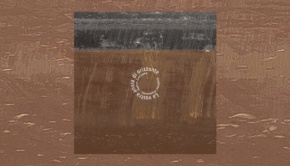 Having developed a liking for the music of Italian composer Stefano Giannotti, and having reviewed his band OTEME’s L’Agguato, L’Abbandono,... Read More → 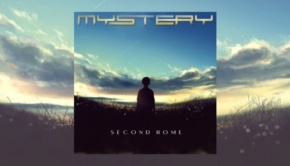 I was lucky enough to see Mystery at The Borderline in London in September 2014. The tour was in support... Read More → 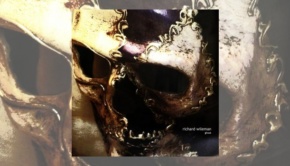 From the start, the delicate guitar intro to The Veil shows a more gentle and introverted side of Karda Estra... Read More → 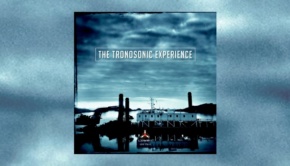 This band hail from Norway, and I’ll bet they’re from Trondheim, without looking at the PR blurb, I hasten to... Read More → 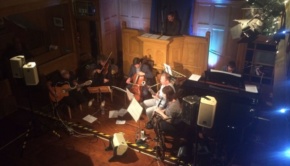 Möbius Strip are a young Italian band who come from small towns in the Lazio and Abruzzo areas, they are... Read More →

A Day in the Life of a Universal Wanderer was Gandalf’s Fist’s fourth album, released in 2013. An enjoyable sci-fi... Read More →