I was first drawn to this band by learning of the origins of their name, obvious from the cover of... Read More → 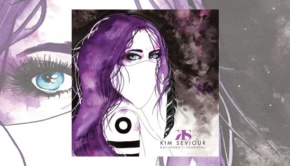 White Star Records are currently riding the energetic crest of an impressively creative wave. After the release of Kepler Ten’s... Read More → 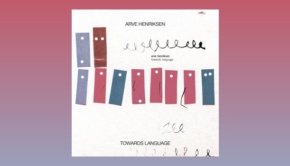 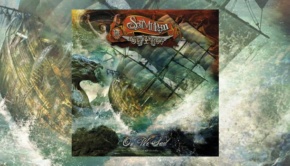 The Samurai of Prog – On We Sail

The fifth album from The Samurai of Prog, On We Sail is full of progressive music and lyrical journeys, this... Read More → 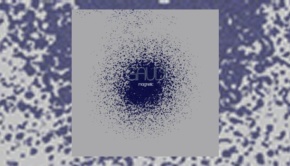 Daniele Gaudi is an Italian musician, producer, and composer who since 1995 has been based in London. He has released... Read More → 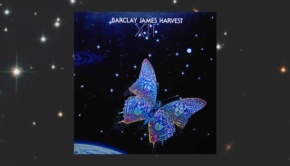 Esoteric have released this re-mastered and expanded edition of Barclay James Harvest’s (BJH) album XII, which was the follow up... Read More → 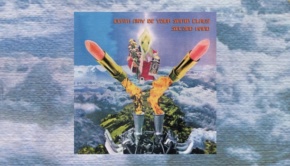 Second Hand – Death May Be Your Santa Claus

If you’ve ever been bitten by the record collecting bug then you’ll know that certain records on your wants list... Read More → 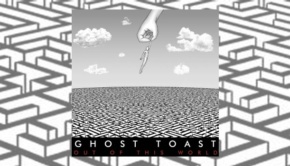 Ghost Toast – Out Of This World

Out of This World is the quality third full-length from Hungary’s Ghost Toast, managing at times to be both fun... Read More → 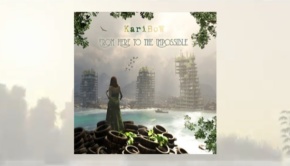 Karibow – From Here to the Impossible 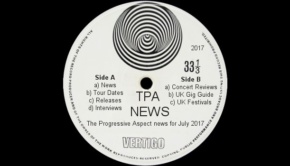