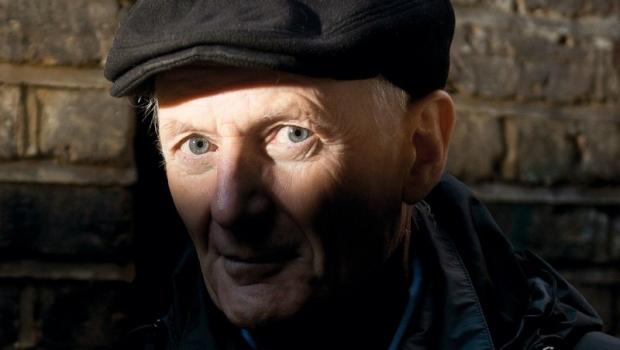 Peter Hammill’s latest studio album, From The Trees from will be released on 3rd November 2017 and available directly through Peter’s site. There will also be a vinyl version available through Burning Shed.

Peter comments on the release: “Once again I play and sing all the parts on the disc. (And have, of course, already performed quite a few of these pieces live.)”. Continuing he adds: “There are ten songs, all of them on the shorter end of things and generally conventional – or as close to conventional as I get – in form.”

Peter Hammill’s first solo album since 2014’s hugely ambitious …all that might have been…. represents a return to a more intimate style of music.

The songs on From The Trees are mostly based on single piano, guitar and vocal parts designed for live performance. Consequently the overdubbing is textural (supportive guitars, a central spine of bass, synth and string washes, multiple voices – backing, harmony, choral – behind the main one). 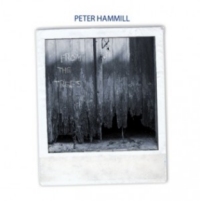