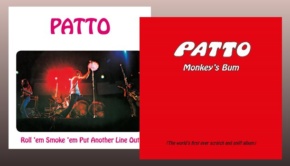 Djabe were founded in 1995, going on to become the number one jazz/world fusion band in their native Hungary. Their... Read More → 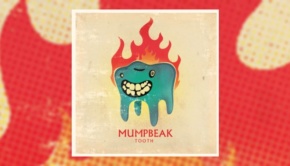