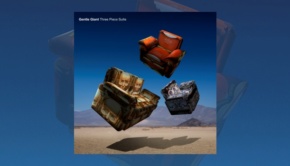 Following on from the The Power And The Glory and Octopus reissues comes Three Piece Suite, a selection of tracks... Read More → 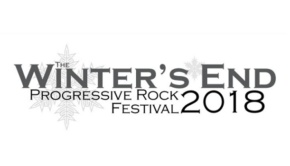 The Winter’s End Festival organisers have announced the full line up for next year’s event to be held at Chepstow’s... Read More →