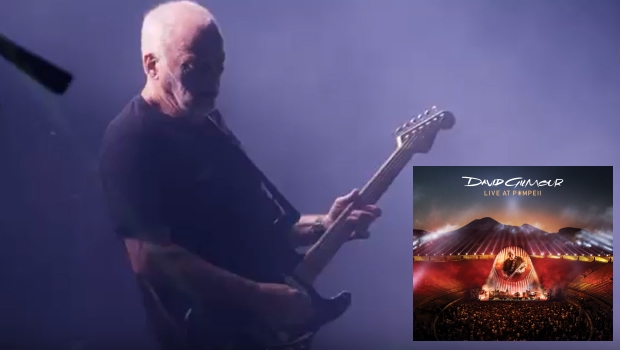 David Gilmour Live at Pompeii to be released in September

David Gilmour announces the release of Live at Pompeii, through Sony Music, on 26th September 2017 and will be available on 2-CD, Blu-ray, 2-DVD, 4-LP, deluxe Blu-ray box and download.

“The Blu-ray and DVDs include highlights from the concert performances of both shows, filmed in 4k by director Gavin Elder. The audio, available on CD and LP, was mixed by Andy Jackson and David Gilmour, assisted by Damon Iddins. The formats run to around 148 minutes each, with more than 2 additional hours of material included in the deluxe 4-disc Blu-ray / CD set.

The Pompeii concerts marked a return by David to the venue 45 years after Pink Floyd filmed in the legendary Roman Amphitheatre there, his two spectacular shows forming part of the year-long tour in support of the No.1 album Rattle That Lock. David’s performances were the first-ever rock concerts for an audience in the stone Roman amphitheatre, and, for two nights only, the 2,600-strong crowd stood exactly where gladiators would have fought in the first century AD.

The stellar performances are complemented by an audio-visual spectacle, featuring lasers, pyrotechnics and a trademark huge circular screen, but paramount is the music; the show includes songs from throughout David’s career, solo and with Pink Floyd, including One Of These Days, the only song that was also performed by the band there in 1971, and six songs from Rattle That Lock, as well as two from 2006’s On An Island. 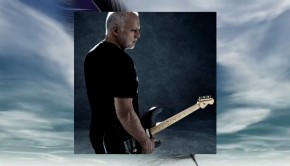