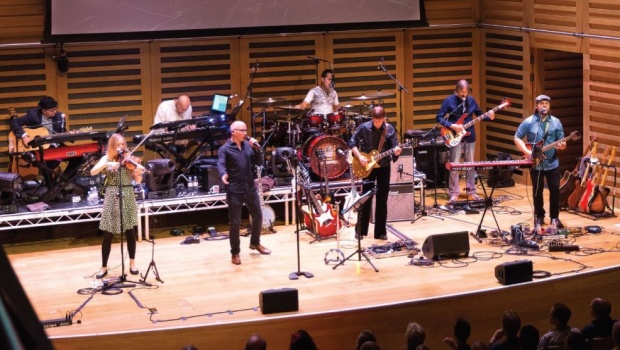 The Second Brightest Star features seven new songs which “explore landscapes, rivers and meeting places and take the listener on voyages of discovery across the world and to the stars.”

In addition, the release includes Grimlore, thirty minutes of music taken from Folklore and Grimspound (named ‘Grimlore’) and presented in an extended format. 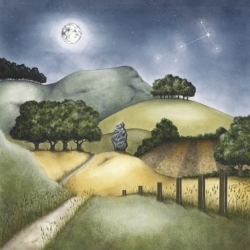 Big Big Train: The Second Brightest Star is the last album in a cycle of releases which started back in 2009 with The Underfall Yard album. Our writing over this period has focused on the English landscape, the people that work on the land and their folklore stories. The band will be moving on to different landscapes and subjects in future years as we play more shows outside of England. But we had a few more stories left to tell and wanted to bring them together on The Second Brightest Star.

The album is available to order from Burning Shed and The Merch Desk. It’s available in limited edition double gatefold 180g seafoam green vinyl, CD and on hi-resolution 24/96 download. All vinyl copies will include a code for a complimentary hi-res download.

The Second Brightest Star will be released on Spotify and other download and streaming services at a later date in July.