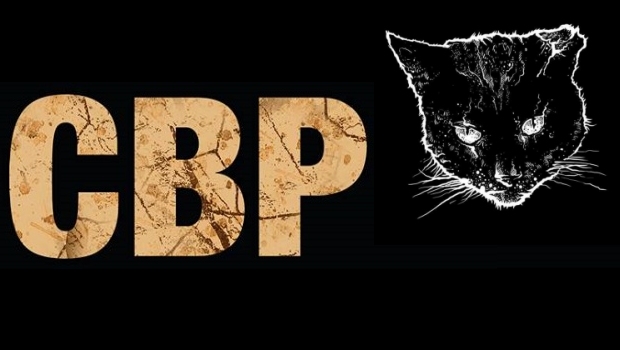 Crippled Black Phoenix will release, Horrific Honorifics, an EP of cover versions consisting of songs “that have either influenced Justin Greaves and CBP in music and life”. Ahead of the release the band have released False Spring, originally recorded by Arbouretum – by way of a teaser.

Justin Greaves comments: “These songs are ones i have wanted to record for some time, ones where i feel a connection, and ones where i just simply want to have a go at doing our own version out of respect for a good tune. Songs like “False Spring”, “In Bad Dreams” and “The Faith Healer” have been constant companions in my music listening, and when i listen i could kinda hear CBP doing a half-decent attempt on them. Other songs on this recording mean a lot more to me, like “Victory”, “Will-O-The-Wisp” and “The Golden Boy Swallowed By The Sea”, they are songs that hit a little deeper into my emotions for various reasons. So I’m really glad to be able to do these covers finally, some are quite faithful to the original, and a couple are more transformed into the CBP way of things, but they’re all done out of respect.”

“New EP “Horrific Honorifics” is an unashamed celebration of songs that have either influenced Justin Greaves and CBP in music and life, or have been on the “cover song short list” for quite some time, waiting to be recorded once the opportunity arose.”

Horrific Honorifics will be released through Artists Musicians Outlaws on 1st July 2017.

The band also announced the cancellation of their run of shows in June. “This is something that was out of our control and we have tried everything to save the gigs, unfortunately this time it has not been possible to do that.” 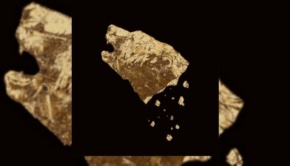 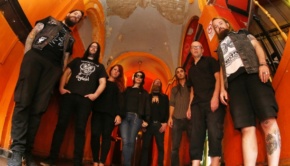