I’ve never understood the need to endlessly compare Anthony Phillips’ work with Genesis. Sure, he was the original guitarist, but... Read More → 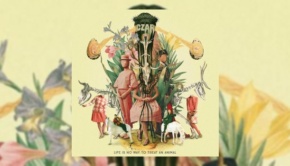 Czar – Life Is No Way To Treat An Animal

What is this and where did it come from? Landing here with its Beefheartian swagger via a long stay on... Read More → 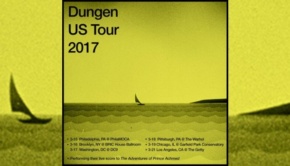