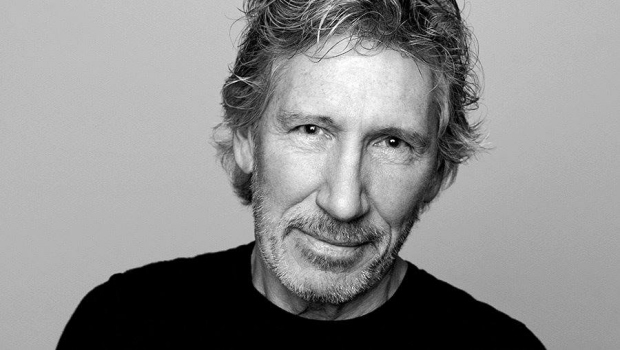 It’s been in the pipeline for some time now, but Roger Waters has revealed that he will release Is This The Life We Really Want?, his first studio album since 1992’s Amused to Death, on 2nd June 2017. Produced and mixed by Nigel Godrich (Radiohead & Paul McCartney), the twelve track album includes new songs that, according to a press release contain “unflinching commentary on the modern world and uncertain times.”

Listen to Smell the Roses (audio only), the first official music to be released from Is This The Life We Really Want?

Although Waters has been tight-lipped about the album’s contents, he told Rolling Stone in February that he has drawn inspiration from the antipathy he feels toward the Trump administration, as well as a dramatic radio play he had been writing before working on the LP about a man and his granddaughter investigating why children were being killed in faraway lands. “Two or three of the songs from that idea are on this album,” he said. “Nigel Godrich persuaded me that for the purposes of a rock & roll record, which is what this is, he felt my theatrical idea – I’d written the whole thing as a radio play – was less than ideal.”

They reworked some of Waters’ ideas, though the singer-songwriter also looked outward for inspiration. The Is This the Life tune “Wait for Her” was inspired by an English translation of “Lesson From the Kama Sutra (Wait for Her)” by the late Palestinian poet Mahmoud Darwish.

The album will come out shortly into Waters’ upcoming Us + Them North American tour, which kicks off May 26th in Kansas City, Missouri. Gigs at arenas around the U.S. and Canada run through October 28th, when the tour wraps in Vancouver.

Waters told Rolling Stone the tour’s concept will be built around his album title. “I will be making the point that we’re living the life that we don’t really want to live,” he said. But it also ties into the tour moniker, which comes from the Dark Side of the Moon track of the same name. “I like to think that people would still like to live in a world where we might address the problems of climate change, where we might understand that if we empathize with others, it makes us feel happier,” he said. “Maybe we should start looking at happiness indexes rather than if we win and lose. And if we do that, then we may start to understand that the idea of ‘us’ and ‘them’ is actually an illusion.” 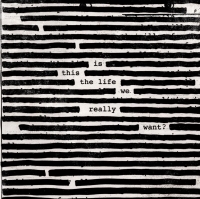 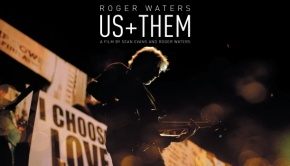 Roger Waters – Us + Them (Cinema Screening) → 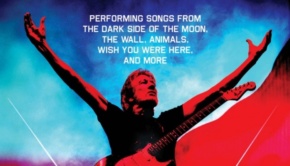