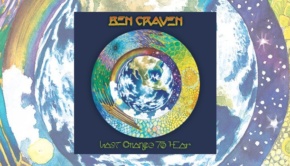 Last Chance to Hear is the third album from Ben Craven, who is described as an ‘Australian cinematic progressive rock... Read More → 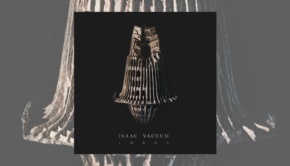 When I heard the Isaac Vacuum debut EP I knew that the next thing they did would be interesting. I... Read More →