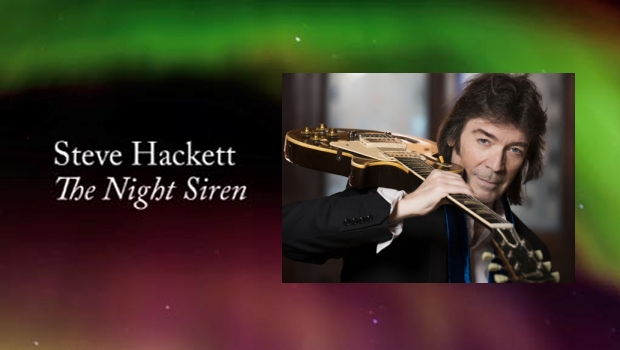 Talking about his latest work, Steve says, “This latest waxing represents a bird’s eye view of the world of a musical migrant ignoring borders and celebrating our common ancestry with a unity of spirit, featuring musicians, singers and instruments from all over the world. From territorial frontiers to walled-up gateways, boundaries often hold back the tide. But while the night siren wails, music breaches all defences. To quote Plato, ‘When the music changes, the walls of the city shake’.” 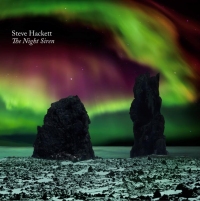 The musical journey takes us from ‘Behind the Smoke’, focusing on the plight of refugees throughout the ages, to the penultimate track ‘West to East’ which reflects on the damage of war and the hope for a better world. From personal to universal, the themes celebrate the life force, breaking free from chains of repression.

Steve Hackett will be touring extensively during 2017 with dates in the USA and Canada during February and early March, before heading to Europe at the end of the month. The band have also announced extensive UK shows in late April and throughout May. Visit the Steve Hackett Tour Page for all dates and check out the TPA UK Gig Guide for all the UK dates.

Steve will be celebrating the 40th anniversary of Genesis’ Wind and Wuthering and the Steve Hackett Band will be performing several tracks from the album, along with selected tracks from the early Genesis catalogue as well as material from The Night Siren.