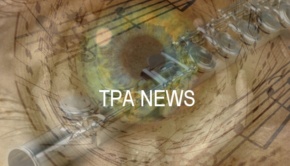 1st December 2016 | by The Progressive Aspect 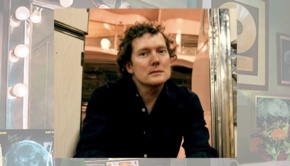 Tim Bowness has announced the release of his fourth solo album, Lost In The Ghost Light, to be released on... Read More →