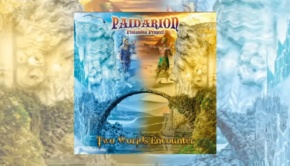 I first found Paidarion after the release of their second album, Behind the Curtains, back in 2011 and A Leap... Read More → 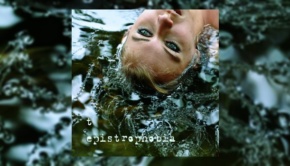 The assured, comforting rhythmic beating of a heart, echoed inhalations of breath, gradually merging with the ceaseless ticking of a... Read More → 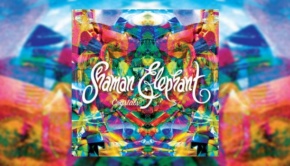 There currently appears to be a thriving rock and prog scene emerging around Bergen in Norway with bands like Seven... Read More → 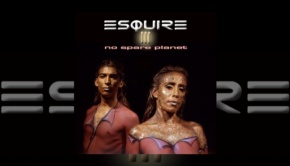 The existence of No Spare Planet, the third studio album from collaborators Nikki Squire and Nigel McLaren, is a bitter... Read More → 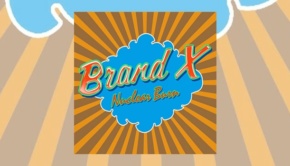 I’m a grumpy sod sometimes and when I’m trying to concentrate I absolutely cannot stand the relentless banter that my... Read More → 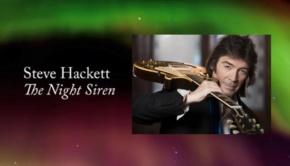 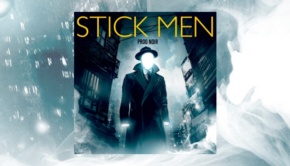 What is a Stick Man? Documentary pictures taken in the 1950s by the celebrated bloke Laurence Stephen Lowry (RBA,RA) show... Read More → 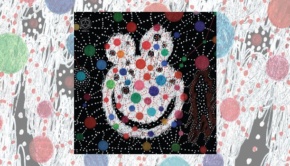 It’s been a while since I ventured into the experimental deep end of the pool, it’s been a struggle getting... Read More → 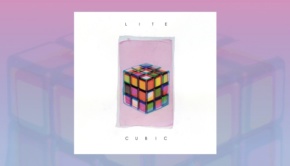 Turning back the clock some ten years or more – around that period there seemed to be a steady influx of... Read More →