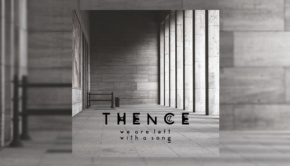 When time finally runs out for the human race, what will we be left with? We face increasing uncertainty about... Read More → 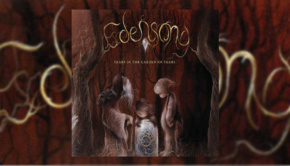 Edensong – Years in the Garden of Years

It was the perfect, drizzly, fall day by the fireside in Seattle when I began to dive into this review... Read More → 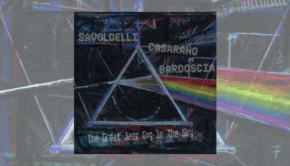 Savoldelli Casarano Bardoscia – The Great Jazz Gig In The Sky

There are bands who are in thrall to Pink Floyd to such an extent that they spend entire careers vainly... Read More → 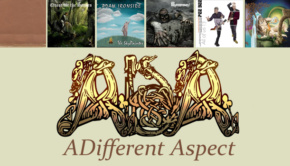 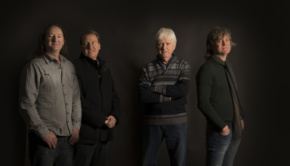 Barclay James Harvest will be undertaking a short U.K. tour in November, their first since headlining the acoustic stage at... Read More → 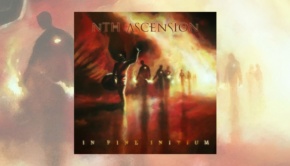 Nth Ascension, are set to release their second album, In Fine Initium, on 14th October on Melodic Revolution Records, the... Read More → 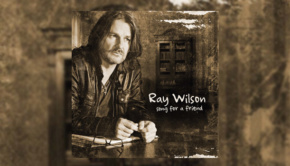 Ray Wilson – Song for a Friend

I’m guilty, I admit it. Guilty of a heinous crime, but in my defence it is a sin of omission... Read More → 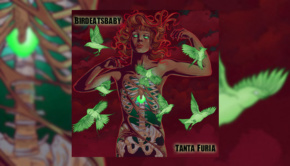 With a name that is meant to shock, the theatrical side of Birdeatsbaby is never far away in tales of... Read More → 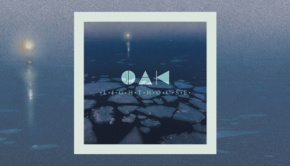 Progressive rock speaks to us directly, intensely, profoundly; it elicits all manner of feelings, evokes a gamut of passions and... Read More →

When doing online research for this band, a slight misspell takes you to an obscure Hungarian film which certainly has... Read More →