Roger Waters will return to North America and Canada in 2017 with a pioneering new tour, US + Them. “We... Read More → 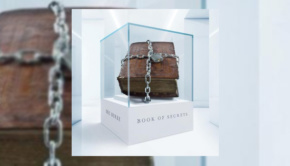 The seemingly innocuous appearance of Barack Obama’s voice at the start of Another Hope is a pivotal and profoundly brilliant... Read More →