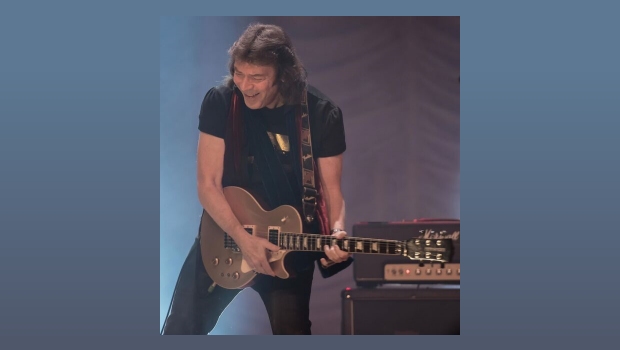 “I’m excited to bring my latest show involving a new set of Genesis and Hackett numbers to the UK in 2017!” – Steve Hackett

Steve Hackett returns to the stage in 2017 with a 16 date tour of UK & Eire. The tour will be kicking off with one show in Ireland, on 28th April and finishing up at the London Palladium on 19th May 2017…

Steve and the band will be marking the 40th anniversary of Wind and Wuthering, performing several tracks from the album, along with Steve’s solo material and favourites from the early Genesis catalogue. 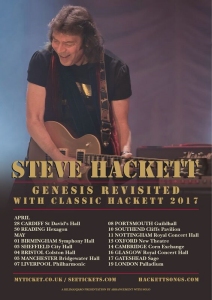 Steve will be one of the many performers playing at this year’s “An Evening For Jack” tribute concert marking the music and career of the late Jack Bruce. The special concert will take place on 25th October 2016 at London’s O2 Shepherds Bush Empire.