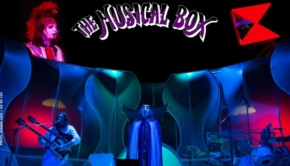 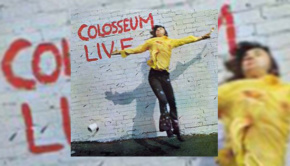 When Colosseum played their final gig on 28th February 2015 at Shepherd’s Bush Empire they brought to a close the... Read More → 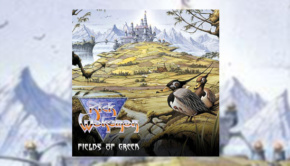 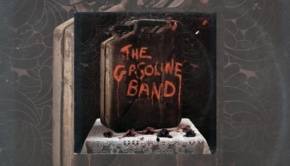 Esoteric must have really reached into the depths of obscurity to find this record lying around, but the result is... Read More → 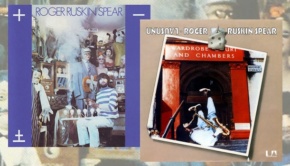 If you’re ready to leave the distressing real world of Brexit and Trump-mania behind, then join me in this bizarre... Read More → 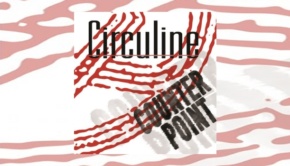 “Modern cinematic prog” reads the blurb on Circuline’s website, and they’re not wrong. This one has been kicking around on... Read More → 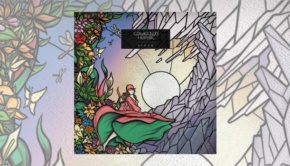 Bloom is the third album from Caligula’s Horse and it is the first that I have heard in full. Caligula’s... Read More → 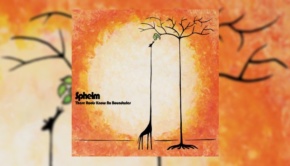 Sphelm – These Roots Know No Boundaries

Marvellously expressive, this is an album where the music almost becomes secondary to the swirling and gentle atmosphere it weaves... Read More → 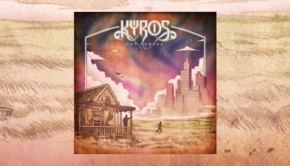