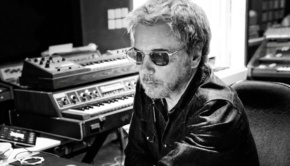 To celebrate the release of Jean-Michel Jarre‘s Oxygene album some forty years ago, comes the announcement that a new album,... Read More → 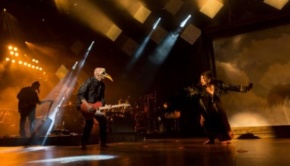 Kate Bush has announced the release of Before the Dawn, which was recorded during her twenty two sold-out shows at... Read More → 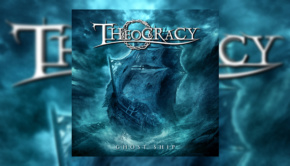 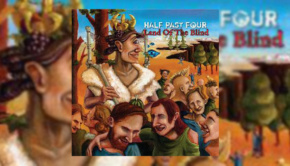 Half Past Four – Land of the Blind EP

Rejoice, for there is new music from Half Past Four in the world! Not so smartly on the heels of... Read More → 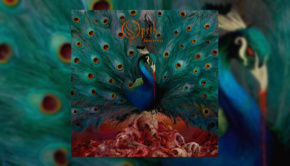 Sam Healy, when not ordering Venusian loaves from the alien in the bakery round the corner from his Edinburgh garret,... Read More →

If you are aware of Scottish post-everything band North Atlantic Oscillation, then you will know all about Sam Healy, a... Read More → 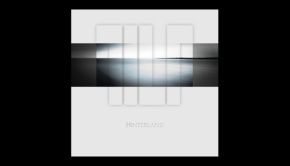 Hinterland ‘hɪntəland’] noun defn.: An area lying beyond what is visible or known TILT have released their classy debut full... Read More →