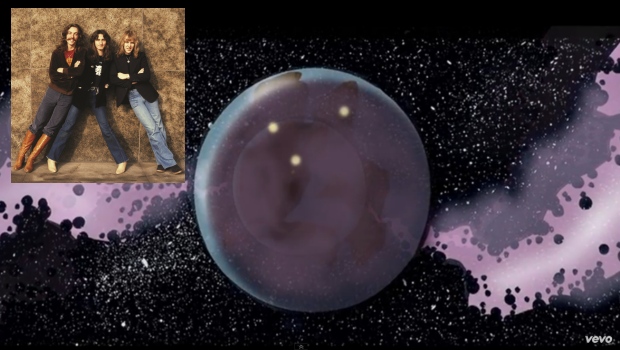 Rush marked the 40th anniversary of the release of their prog-epic 2112 with a “comic-book” style video version of 2112: Overture/The Temples Of Syrinx/Discovery/Presentation/Oracle: The Dream/Soliloquy/Grand Finale.

Rolling Stone initially hosted the release exclusively, however the entire suite, became available on the Rush website – 21 hours and 12 minutes from the time of the post.

“Forty years ago today, on April 1, 1976, Rush released 2112. “The album just flowed; one song came out of the other. Alex and I knew what we wanted to write even before we saw the lyrics, the overblown intro, the pacing, the movements… And then Neil had written these lyrics and it was almost magical how well they worked. There was a lot of passion in that record, a lot of ferocity and it cut through the static of the music that was out there and it reached people.” – Alex Lifeson

“We were touring so much that we wrote it mostly in arena dressing rooms, and in the car and the van. It was done in pieces. The great thing was that we had a chance to rehearse it during soundchecks, so we were well prepared by the time we got into the studio.” – Alex Lifeson 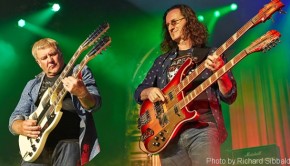