VIII Strada are a Milan band led by pianist and keyboard maestro Silvano Negrinelli, who wrote all the music and... Read More → 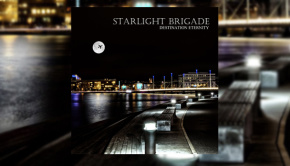 OK, confession time. I had not previously heard of Starlight Brigade until I listened to some samples from this new... Read More → 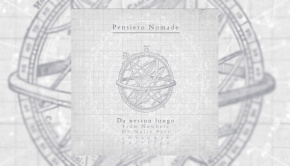 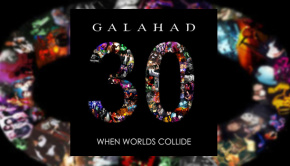 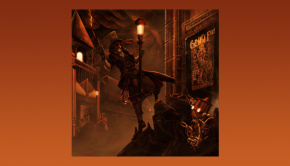 Gandalf’s Fist… …Gandalf’s…Fist. Hmmmm. Right, let’s get something out of the way. Surgens is a rose by any other name.... Read More → 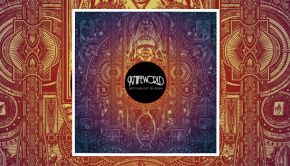 Knifeworld – Bottled Out Of Eden

Although loosely tied in with the prog genre, Knifeworld are a band who make genuinely progressive music, thereby bucking an... Read More → 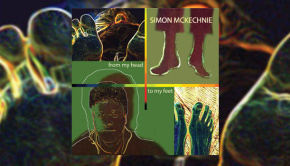 Simon McKechnie – From My Head To My Feet

I would guess that most of you have never heard of Simon McKechnie, so allow me a little preamble… Laid... Read More → 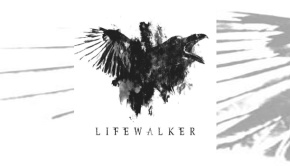 I know what I like… but you may not want this in your wardrobe? It’s a curious beast is music and... Read More →