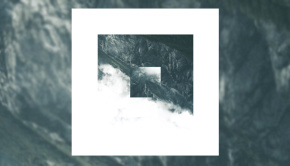 Ikarus are based in Zurich and variously describe themselves as “minimal groove”, “Nordic soundscape”, and “prog jazz”, and they are... Read More → 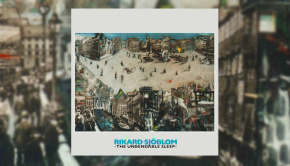 Multi-instrumentalist Rikard Sjöblom has had a busy time of late, from last year’s accomplished release +4626 Comfortzone with his band... Read More → 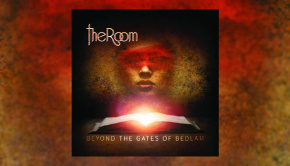 The Room – Beyond the Gates of Bedlam

The Room are a recent signing to the growing roster of Bad Elephant Music, repeated listens over the last few... Read More →