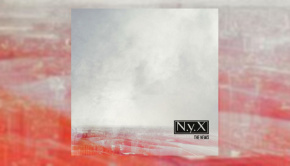 Bad Elephant Music have fresh act with a new release, and what a signing this is! Martin Hutchinson (Head of... Read More → 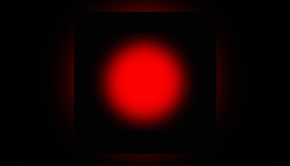 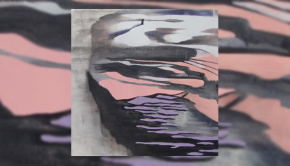 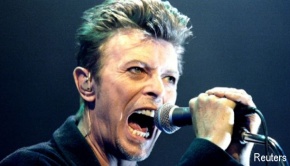 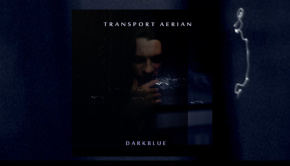 I have had this album at the top of the “to do” pile for a while, but as the Yuletide... Read More → 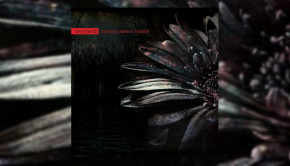 Music is an amazing thing, it can mean so many different things to so many people. It can suit our... Read More → 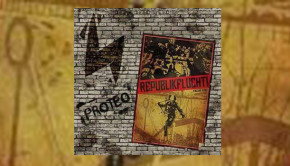 From Trieste in Italy, Proteo formed in 1996 as a mainstream rock act but soon moved into more progressive areas.... Read More → 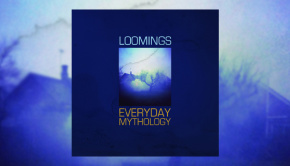 Hold on to your hat, for you are about to take a thrill-a-minute rollercoaster ride through the untrammelled imagination of... Read More → 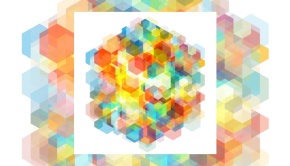