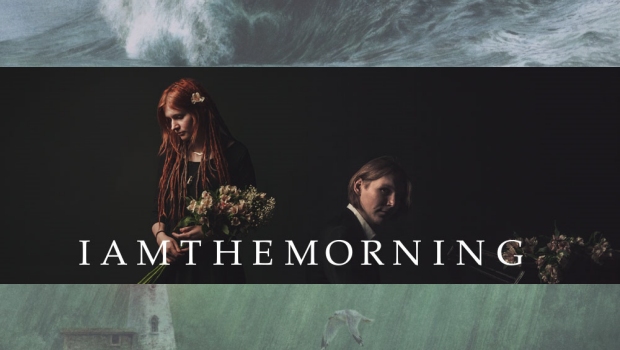 “Lighthouse is a rich and eclectic album, with echoes of classical music, the Canterbury scene, northern folk, jazz and electronic sounds. Featuring a story of the progression of mental illness, the album takes the listener through the stages with the story’s central character, her attempts to fight it, temporal remission leading to a final breakdown. Lyrically, the works and lives of Virginia Woolf and Sylvia Plath inspire the album.” 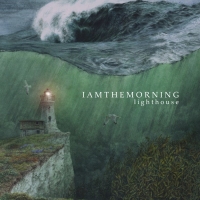 The album artwork for Lighthouse was created by watercolour artist Constantine Nagishkin who the band have previously collaborated with before.

“Formed in 2010 in St Petersburg Russia, Iamthemorning features pianist Gleb Kolyadin and the charismatic vocals of Marjana Semkina. The band self released their debut album in 2012 before signing to Kscope and releasing Belighted, their first record for the label in September 2014. In 2015 they toured Europe with labels mates, the art-progressive outfit Gazpacho last year.”

Lighthouse is the follow up to the band’s well received 2014 album Belighted .