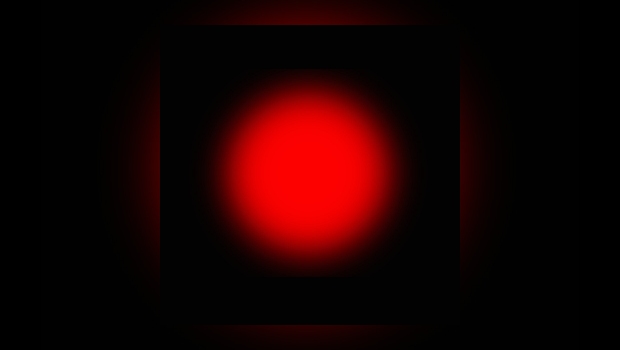 Divide is a fascinating musical journey which is powerfully melodic and enjoyably addictive. There is a direct and refreshing honesty at work throughout the album creating vivid musical landscapes which are captivating, exciting and intense. The progressive voyage on which we are taken is impressive in its diversity, fluctuating from gently subtle and reflective acoustic melodies (Care Less, Track 6), through moments of soft and carefully constructed multi-layered harmonies (Center of Nothing, Track 13) to driving heavy rock with plenty of bite, focus and attack (All My Life, Track 12).

Having roots in ’90s band Henry’s Child and with three of the members having played together for well over twenty years, it quickly becomes apparent that there is a close-knit dynamism at the heart of the band which is forged from years of touring and the joy of performing live on stage. With the addition of vocalist Brian Forster and a return to studio-based recording, the emergence of Seven Second Circle marks the evolution of a more refined style and distinctive sound which is fresh, lively and passionately energetic.

Indeed, one of the immediate and striking qualities of Divide is that it cleverly harnesses the natural power and exuberance of the band and channels it through revolving combinations of instruments and vocals, each blend capturing and emphasising an aspect of the instrument which gives each track its distinctive tone and feel. Recorded and produced at the band’s own studio and lasting just over eighty minutes, the soundscape has been perfectly captured thanks to the wonderful mix by keyboardist and guitarist Jarrett Holly (a graduate of the Conservatory of Recording Arts and Sciences). The recording is wonderfully crisp and crystal clear, each instrument being allowed to find its own voice and occupy its own space. From the outset, the band make it easy to create music in which you can easily become absorbed and carried away.

Yet repeated listens slowly open your eyes to the fact that in and through the music we are being confronted with something which is both challenging as well as alluring: there is a richness and a depth here which is only gradually discovered once you begin to notice, understand, unpack and then actively listen for the snippets, fragments and threads of a story which appears to be woven into the very fabric of the music itself.

The story is not obvious and its telling needs to be carefully discerned through the captivating prisms of styles, techniques, rhythms, tempos, instruments and sounds which playfully obscure as much as they reveal. But story and song are certainly there, intertwined and mutually embedded, the mood of the one affecting the style of the other, the combination of the two inviting you to take up the challenge and engage with the narrative being played out. Great Depression (Track 4) and the twisting Nothing Less than Nothing (Track 10) beautifully illustrate the fluctuating balances and shifting relationships in the weaving of the tale.

Careful attention should be paid not only to the track titles but also the order in which they are arranged. They are signposts, markers, hints to the journey which slowly and teasingly suggests itself as you are carried along on the musical tide. Forster’s voice is the perfect foil for the musical sceneries within which he performs. Rich Clinton brings a rich and varied palette of guitar textures, delicate and light one moment, forceful and demanding the next. This is mirrored by the deft precision and vigorous timings of Doug Cramer on drums, supplemented and enhanced by the undulating, restless bass of Tommy Teesandori and the soothing, playful keyboards of Jarrett Holly.

Divide is a thoroughly enjoyable work of art, the subtle working out of a concept which is gently embedded in all elements and aspects of the recording, the musicianship and the narrative. By the time you reach the charming and delightful cello, acoustic guitar and vocals of final track The End (Track 15), you find yourself lured in, happily entangled and carried along on a journey which is curiously contemplative, at times emotional, and from start to finish poignant and quite demanding. It really is worth spending some time with this album and gently wrestling with what is going on: you will be repaid with repeated revelations, fresh insights and music which is both fascinating and temptingly moreish.