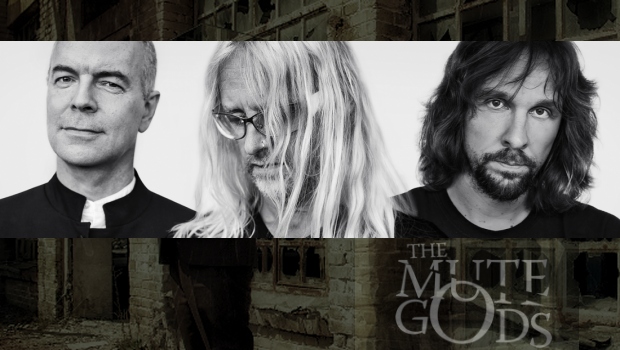 The Mute Gods premiere Feed The Troll taken from their forthcoming album, Do Nothing Till You Hear From Me, to be released through InsideOut Music on 22nd January 2016.

“The Mute Gods, a brand new band from the mind of renowned bassist, Chapman stick player & vocalist Nick Beggs, are set to release their debut album ‘do nothing till you hear from me’ on the 22nd January 2016. Joined by drummer Marco Minnemann (Steven Wilson), and long-time Steve Hackett collaborator & keyboardist Roger King, they deliver engaging, expansive rock that bridges the gap between prog and pop. Following the release last year of a video for the album’s title track, they are now pleased to reveal a video for the track ‘Feed The Troll’, once again produced by Crystal Spotlight.” 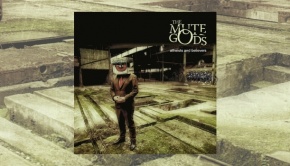 The Mute Gods – Atheists And Believers →

The Mute Gods – Tardigrades Will Inherit the Earth →