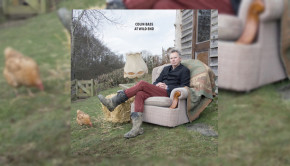 Colin Bass will be familiar to many TPA readers as bassist and vocalist for Camel, with whom he has been... Read More →

Once again the festive season has allowed the gathering of old friends to socialise, catch up on the year’s events... Read More → 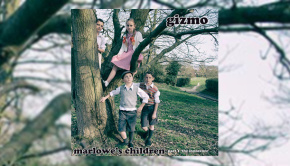 Not heard of Gizmo? Well, as I do not wish to spend too much time repeating myself, I suggest you... Read More → 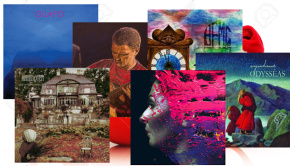 2015, as with most years I suppose, has been a year of highs and lows in the world of progressive... Read More →

With a massive Thank You to Mike Evans for the use of his images. The Bierkeller, Bristol Thursday, 17th December... Read More →

Let’s take a trip backwards through time and space with those rather groovy veteran American spacerockers Djam Karet. Trawling the... Read More → 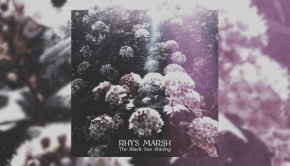 Without wishing to cover old ground and to answer the question “who is Rhys Marsh”, I’d recommend reading my reviews... Read More →