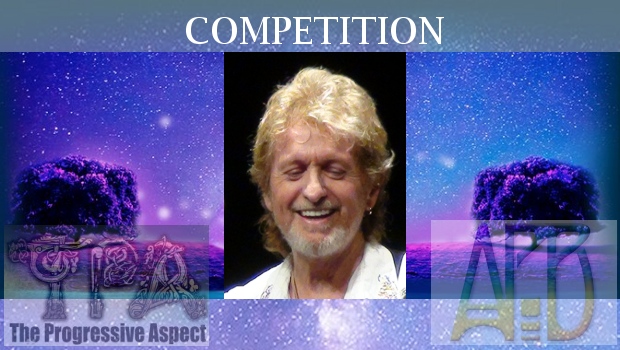 Mnay thanks to all those who entered. This competition has now closed and the two winner’s were:
Geoff Tucker
Eduard Antoniu.

Answers:
01. A is for? Aria (track 3 from the album)
02. Jean-Luc Ponty recorded violin on two tracks for whose 1972 album? Elton John – Honky Chateau
03. Jon Anderson sang on which King Crimson album ? Lizard

Link to TPA’s review of Better Late Than Never.