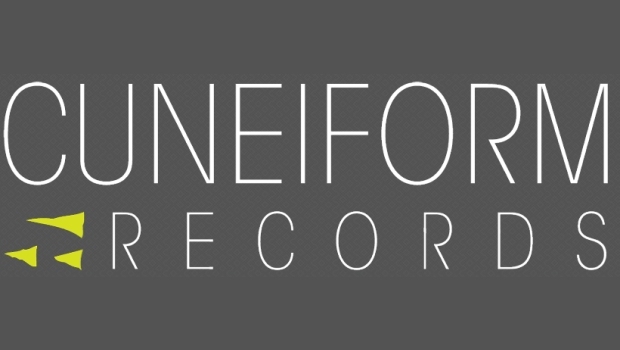 Adam Rudolph | Go: Organic Guitar Orchestra’s – Turning Toward The Light: the debut release of Rudolph’s 12 piece all-star, all-guitar orchestra. A prominent figure in world, jazz and creative music for several decades, Rudolph worked with Yusef Lateef, Don Cherry and other musicians before focusing on “an orchestral concept of world music” with his Go: Organic Orchestra, melding influences from East and West with his personal musical language, graphic scores and conducted improvisation. His all-guitar version of Go: Organic, debuted here, features that instrument played by its masters including Nels Cline and Rez Abassi, and takes Rudolph’s concepts a dramatic step further, moving the idea of what orchestras could BE resolutely into the 21st Century.

Raoul Bjorkenheim’s eCsTaSy – Out Of The Blue:: the transporting second album by Finnish quartet, eCsTaSy, led by the extraordinary guitarist/composer/improvisor Raoul Bjorkenheim. “I always felt there’s something special about having a band,” Björkenheim says. “…the thing I’m missing nowadays in jazz is really good bands playing together tightly, turning on a dime together, and especially improvising together.” eCsTaSy is an amazing ensemble that intuitively explores a wide dynamic and emotional range.

Pixel – Golden Years: Featuring four of Norway’s fastest rising young jazz stars, Pixel is one of Scandinavia’s most celebrated groups, winning music awards and appearing at countless jazz festivals. Bandmembers bassist/vocalist Ellen Andrea Wang, drummer Jon Audun Baar, trumpeter Jonas Kilmork Vemøy, and saxophonist Harald Lassen fuse pop music with acoustic jazz to create a sound unlike any other band on the scene. The musicians of Pixel are in their prime, and the group’s third album makes a compelling case that these are the best of times on the Norwegian scene.

Le Rex – Wildman: the third album and first release on Cuneiform by this young, all-acoustic jazz quintet from Switzerland. A globally-roving brass band consisting of alto and tenor saxes, trombone, tuba and drums, Le Rex create and record their music in, and in response to, specific geographic and cultural sites. Conceived on their tour of the American South and Midwest, recorded in Chicago, and released on an American label, Wild Man reflects their American jazz experience while still honoring their European roots.

SONAR – Black Light: The third release by Swiss minimalists/ rockers Sonar, a quartet consisting of two guitars, bass and drums. Leader Stephan Thelen may cite King Crimson, the compositional rigour of Nik Bärtsch, and minimalist composer Steve Reich amongst SONAR’s more obvious touchstones but, just as its previous albums did, Black Light manages to come out of the gate sounding like none of them. Recorded with David Bottrill, whose work as a producer and/or engineer, in addition to Crimson, Peter Gabriel and Tool, also includes time spent with Rush, Smashing Pumpkins and Dream Theater.

Richard Pinhas – Chronolyse: The first-ever vinyl reissue of Chronolyse, the Moog and analog electronics masterwork recorded in 1976/released 1978 by electronic music innovator, guitarist, philosophy PhD and Heldon leader, Richard Pinhas. Pinhas created Chronolyse as tribute to Frank Herbert’s Dune (which celebrates its 50th anniversary in 2015). A rock/electronic/progressive music classic, it is a must for all fans of electronic rock music, analogue electronics, and science fiction.

Thinking Plague – In This Life: a remastered reissue of Thinking Plague’s early art-rock masterpiece, reissued in celebration of the album’s 25th anniversary. Thinking Plague have been responsible for some of the most sophisticated musical compositions in rock music. Featuring Susanne Lewis’ vocals and Mike Johnson’s compositions, In This Life is one of the band’s most accessible albums, and should appeal to young indie rockers as well as long-standing Rock in Opposition fans. 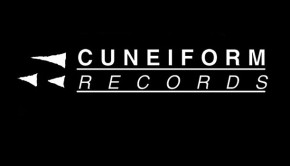