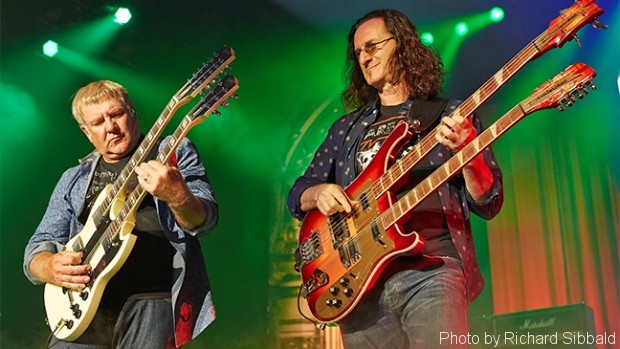 Rush’s R40 Live CD/DVD will be released on the 20th November 2015 and by way of a teaser the band plan to preview the Roll The Bones single next week (25th September)!

Rush’s R40 Live tour ended in Los Angeles last month and the band filmed their back-to-back shows in Toronto for a future live DVD release. According to an email sent out to various music industry professionals earlier today from Zoe/Rounder Records/Concord Music Group (thanks Mark S), the live CD/DVD will be releasing on November 20th. From the email:

Unlike other concert DVD’s where the looks is the same throughout, this show has an extremely extensive setup that changes multiple times throughout the show (as the set list moves back in time, the stage setup reflects the band’s stage setup from that period in their career.)

* Amazing value with almost 3 hours of footage!
* Includes multiple songs that have either never been performed before or never been captured on video

Rumor has it that this was the band’s last large-scale tour, making this an absolute necessity for a Rush fan to own…

SOURCE: Rush is a Band Blog 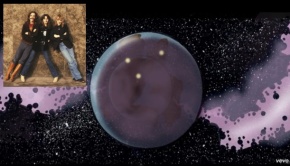