Amplifier are all set to release Live At..." /> Amplifier to release live album – The Progressive Aspect – TPA
Featured 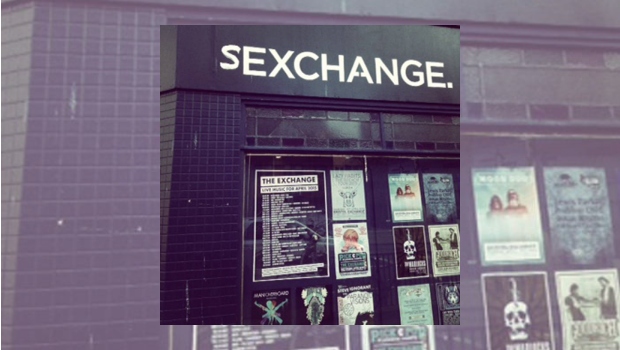 Amplifier are all set to release Live At The Bristol Exchange recorded earlier this year in April. You can read TPA’s Leo Trimmings live report of the Bristol gig HERE. The band are currently streaming four tracks from the album on their Bandcamp page, just a head of its official release next Tuesday – 15th September 2015.

The band currently only have one gig booked, appearing at Hawktoberfest at Manchester Academy 1 on 3rd October – along with Hawkwind and Prime Sinister.