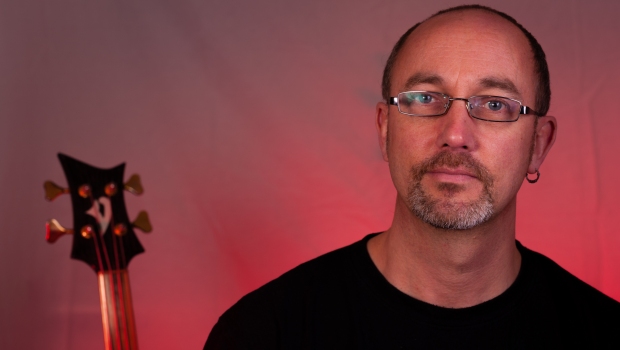 Described as “an instrumental delight – ambient, eclectic, emotional and psychedelic”. Dave commented: “I am inordinately pleased with it and I sincerely hope that there are other people out there who might like it too.”

Dave will be playing “An Evening Dreams And Absurdities” at The Red Lion, Derbyshire on Wednesday 23rd September 2015 as part of the Wirksworth Festival. 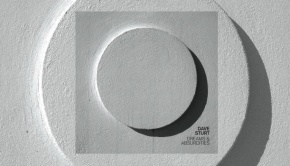