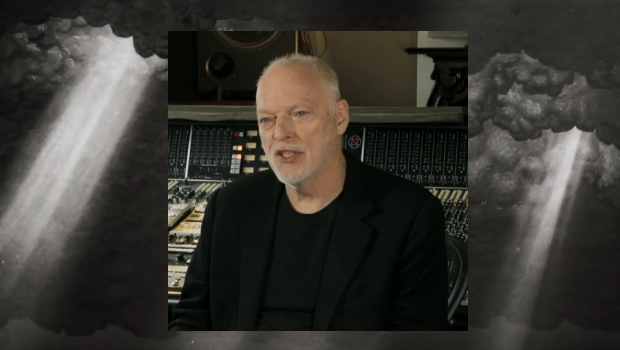 PRESS RELEASE: Now available to view above is the animated video for Rattle That Lock, created by Alasdair and Jock from Trunk Animation, the London-based production house, under the creative directorship of Aubrey Powell of Hipgnosis. The hand-drawn animation depicts various facets from John Milton’s Paradise Lost, from which Rattle That Lock lyricist Polly Samson drew her inspiration. The poem itself encompasses twelve books, concerning the Biblical story of the Fall of Man: the temptation of Adam and Eve by the fallen angel Satan and their expulsion from the Garden of Eden.

Trunk directors Alasdair Brotherston and Jock Mooney, alongside producer Richard Barnett, assembled a team of 12 animators, artists and compositors, who worked continuously over three months to bring the narrative and many technical elements together. The team developed the narrative and took its main inspiration from the first three books of Paradise Lost, but also drew on details from across all twelve volumes. The film follows the fall of Satan from the kingdom of Heaven and his subsequent journey through Pandemonium, Purgatory and Chaos on his way to corrupt the virgin Earth. 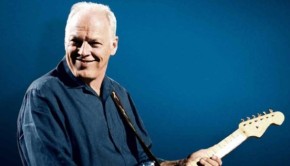