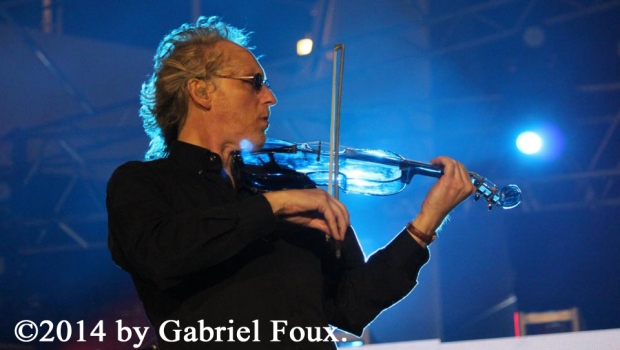 Eddie Jobson revealed on his Facebook Page that he plans to “crowdfund” a number of projects including the release of a definitive CD box-set.

Eddie announced: “The last step to conclude UK’s storied career is to produce the definite CD collection, to include the highest fidelity versions of U.K., Danger Money, Night After Night and Reunion, along with the complete story of UK – with photos from my archives; plus a recording of the legendary Penn’s Landing concert (with Bruford and Holdsworth); a piano/guitar UK music book, and additional bonus materials, as available.  I have recorded a video, now available on the Video page, describing the project in more detail and asking for your participation.”

Eddie recently restructured the Zealot’s Lounge to act as a crowdfunding platform under the title called Z-Funder. 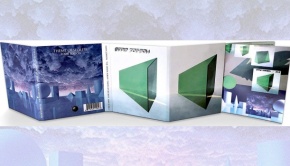