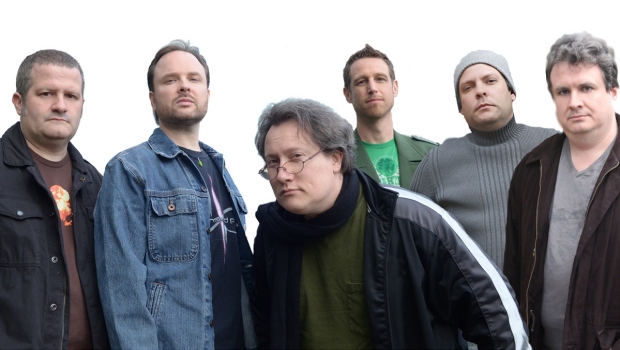 “This new album contains a tight structure with sound effects, voice actors, guest vocalists, recurring musical and lyrical themes, and other elements,” says founding member Robert Pashman. “This album isn’t so much science fiction as it is a futurist album, expounding upon current trends in technology and leading them to their logical conclusion.”

“This is all communicated through the influence and intervention of megacorporation, Valhalla Biotech. The first volume of the “Ones & Zeros” concept feels like a self-contained unit, despite a planned 2016 second volume of songs, which the band have half-completed at press time.” 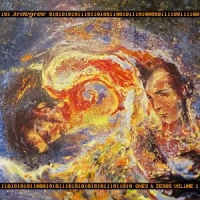 The NJ based band recently announced a series of European tour dates – (visit the TPA Gig Guide for the UK dates). The full loist of dates (so far) can be found below.