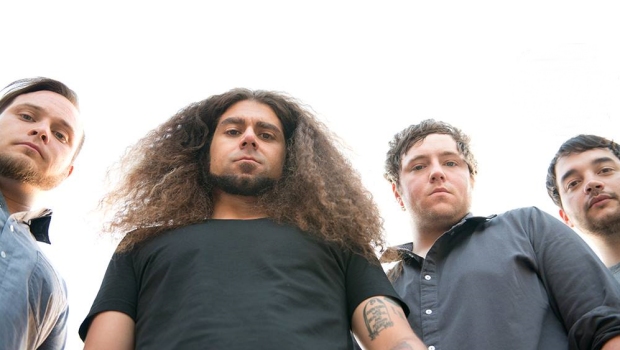 Coheed and Cambria have issued a lyric video as a taster for their forthcoming album, The Color Before The Sun, the band’s eighth studio album, is scheduled for release on 9th October 2015. The You Got Spirit, Kid single will be available as a digital download on 10th July 2015.

Blabbermouth report: “The Color Before The Sun” marks the first time Claudio Sanchez is exposing his raw feelings, narrated from his own perspective. “I kind of want people to know that COHEED can write that sort of record,” he explained of the album’s departure from “The Amory Wars”. “I’ve always said in the past that there’s never been a limitation on the band. It makes no sense to me to draw a line in the sand and never cross it.”

COHEED AND CAMBRIA return to the road in August with several festival appearances including headlining spots at Riot Fest and Fun Fun Fun Fest as well as a trio of special European performances of “In Keeping Secrets Of Silent Earth: 3”. Read more HERE