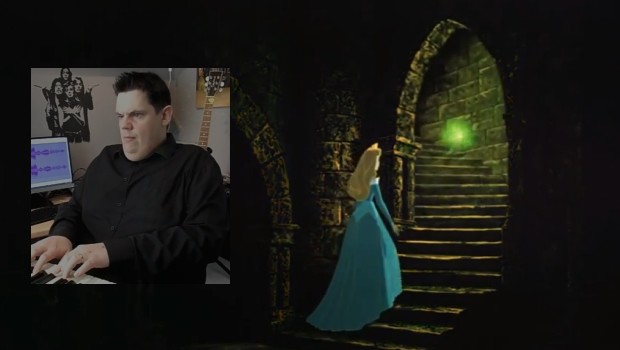 Pete Jones, the man behind Tiger Moth Tales, reveals that following on from the well received Cocoon album, released last year, that he will follow this up with his latest offering, Story Tellers – Part 1 . The album will be released through White Knight Records on 29th June 2015.

In February 2015, Pete Jones the man behind Tiger Moth Tales began the challenge of writing and recording a brand new album in one month. The inspiration came from the RPM challenge which encourages bands and artists to do this every year in the month of February.

“It’s a great way to get the creative juices flowing. You don’t have time to go back and revise things, or to think too much about whether what you’re doing is right. You just have to go for it, and the results were surprising.”

The album (Story Tellers – Part 1) has a theme of classic children’s stories, and the tracks are musical tributes to those stories and their authors.

Pete runs the full gamut of emotions here, from the grace and poignancy of Beauty Sleeps, to the zany madness of A Kids Tale, from tragedy to celebration. You’ll find it all in Story Tellers.

“Those who enjoyed the last album Cocoon will hopefully get a lot out of Story Tellers, though there is more wacky stuff on the new album. To write and record an album in a month is quite an intense process. It’s possible I went a bit mad while writing it, but I’m so glad I saw it through and I hope others will enjoy it.” 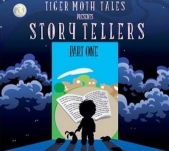