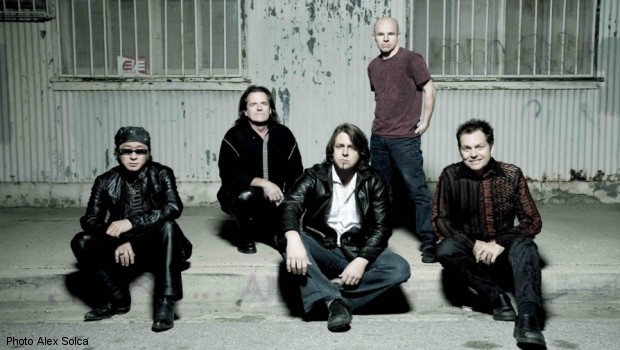 In April we revealed that Spock’s Beard would be releasing their latest studio album towards the end of August 2015 – followed by a series of European tour dates. Today the band announce that their twelfth studio album The Oblivion Particle is set for release on the 21st August 2015 – through InsideOut Music

“According to bassist Dave Meros, it’s not a matter of how much the new album recalls past Spock’s material, but how much it differs. “I think the opening track ‘Tides of Time’ is classic Spock’s in terms of arrangement and style, but everything else is fairly different. That said, the whole album is still within the parameters of what people expect to hear from us.”

Spock’s Beard’s forthcoming new studio album ‘The Oblivion Particle’ is the follow-up to 2013’s Brief Nocturnes and Dreamless Sleep. The album finds the band answering the needs of their creations by utilizing the considerable versatility of each member. 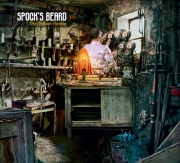 As with the band’s previous album Brief Nocturnes and Dreamless Sleep, The Oblivion Particle was recorded at The Mouse House and produced by Rich Mouser, Alan Morse and John Boegehold.

The band also recently announced European tour dates in support of the album. The band will be joined by young UK act Synaesthesia and Hungarian band Special Providence. 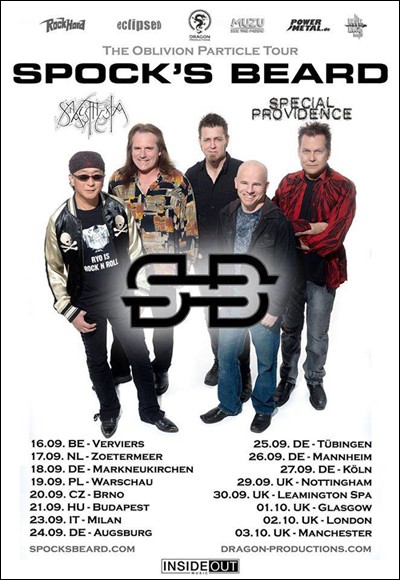