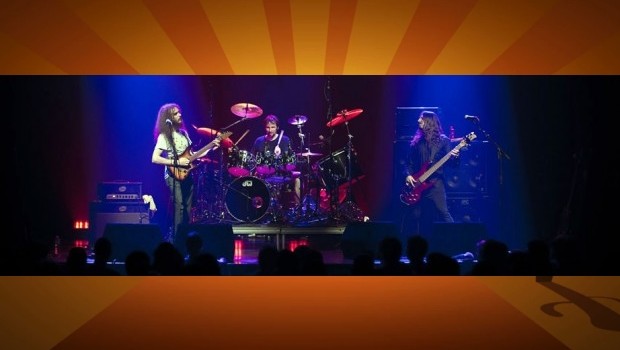 The Aristocrats are set to return to Europe with their unique brand of instrumental rock-fusion, as part of their world tour promoting their upcoming third studio album Tres Caballeros.

The Tres Caballeros world tour, which starts with eight weeks across North America, will continue to Europe with a first leg in November and December 2015. A second leg, scheduled for early 2016, will be announced in the coming months. Full details of each confirmed show, with more dates being added in the near future, can be found on the Aristocrats website calendar page at: http://the-aristocrats-band.com/shows/

Tres Caballeros was tracked over ten days in February at world-famous Sunset Sound studios, where Van Halen (1), Led Zeppelin IV, and Rage Against The Machine’s The Battle Of Los Angeles were tracked, among hundreds of others. The result: Nine new compositions of greater sonic depth and breadth than ever before, with unique textures and lush layering augmenting the band’s preternatural ability to improvise both individually and as a group at the highest levels possible. Fans can whet their appetites with a preview of each new track of this highly-anticipated, eclectic third album from The Aristocrats – to be released 23rd June 2015 (29th June 2015 for the UK and Europe). 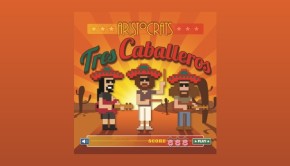 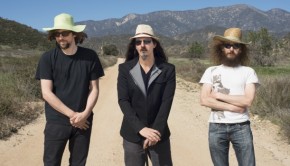