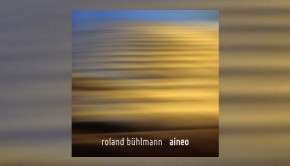 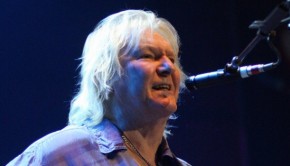 The Progressive Aspect join the numerous tributes being paid to Chris Squire, the founding member of Yes, who passed away... Read More → 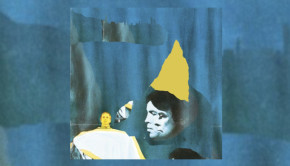 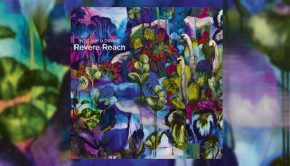 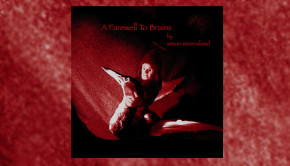 Simon Steensland – A Farewell To Brains

Simon Steensland hails from Sweden, and makes a living as a professional musician composing and playing music for theatre productions.... Read More → 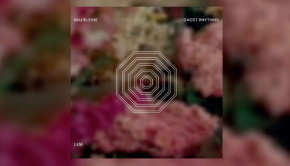 At the end of last year I reviewed the first two fruits of Esoteric’s remastered reissues series of the complete... Read More → 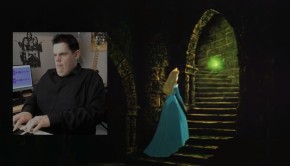