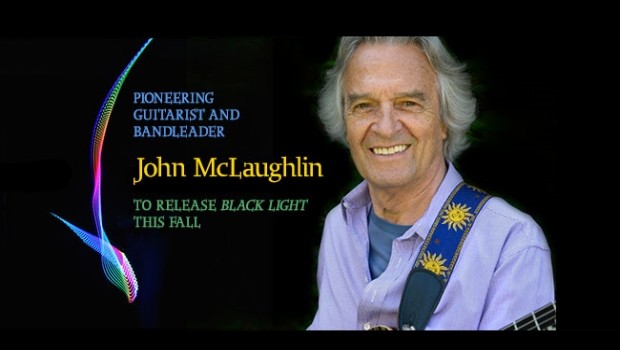 The album features eight original McLaughlin compositions, including a heartfelt homage to his departed colleague, collaborator and friend, Paco De Lucia. McLaughlin had intended to compose an album’s worth of new material with the guitarist just before De Lucia’s untimely passing on February 25, 2014.

The De Lucia tribute is titled “El Hombre Que Sabia” and features McLaughlin on acoustic guitar. The title means “The Man Who Knew,“ and you can hear McLaughlin playing a portion of it in the video below.

Aside from that track, Black Light features electric instrumentation. For the album, McLaughlin is backed by the 4th Dimension: multi-instrumentalist Gary Husband (keyboards and drums), Etienne Mbappe (bass) and Ranjit Barot (drums). McLaughlin calls them “my three favorite musicians.”

Following the international release of Black Light, McLaughlin and the 4th Dimension will set out on a world tour, continuing to explore and elaborate upon the album’s genre-defying material. 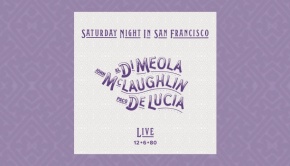