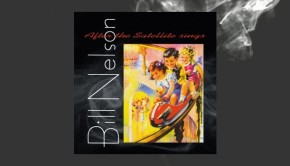 Bill Nelson – After The Satellite Sings

The latest in Esoteric’s series of reissues from the massive back catalogue of singular Yorkshire artist Bill Nelson is this... Read More →