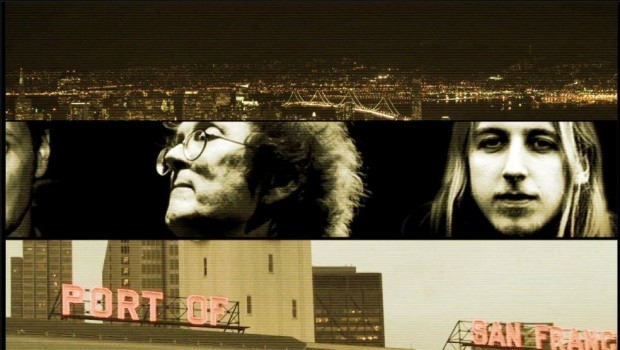 The Tangent will release their eighth studio album ‘A Spark In The Aether – The Music That Died Alone Volume Two’ on 20th April 2015 in Europe and 21st April 2015 in the US. The band, led by multi-instrumentalist Andy Tillison, is made up of Jonas Reingold (Bass), Theo Travis (Sax & Flute), Luke Machin (Guitar) & Morgan Ågren (Drums). More details can be found in our report from February – HERE.

Last month the band revealed the first video – the title track from A Spark In The Aether. Today they release the second video and the Prog meets Funk San Francisco.

Andy Tillison comments on the track: “Funk and Prog are like two estranged sisters. They existed side by side in the early seventies. Both musical forms relied on precision musicianship. Both forms embraced the emerging synthesizer technology. Earth Wind & Fire’s albums sleeves sometimes featured fantasy artwork with pyramids and sphnixes, Osibisa even used Roger Dean for their sleeves.”

Andy also adds: “San Francisco” is The Tangent moving slightly outside the familiar surroundings of Progressive Rock. It’s part of a long piece about the way we view America from other parts of the world, and as such some of the music is reflective of the subject matter. Highly inspired by the TV theme tunes of the 1970s with shows like “The Streets Of San Francisco”, “Kojak” & films such as “Shaft” and “Bullit” – this song takes an affectionate, tongue-in-cheek look at the sheer number of times San Francisco has been destroyed on-screen. It also pays homage to the Oakland (a bay area city close to San Fran) band “Tower Of Power”. 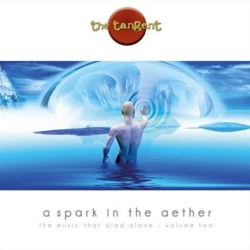